When the FDA's top drug technician, caged in her little house due to crippling agoraphobia, swallows the anti-anxiety pill she's charged with testing, she soon finds out it's a parasite that will devour the fear center in her brain over the next three days. 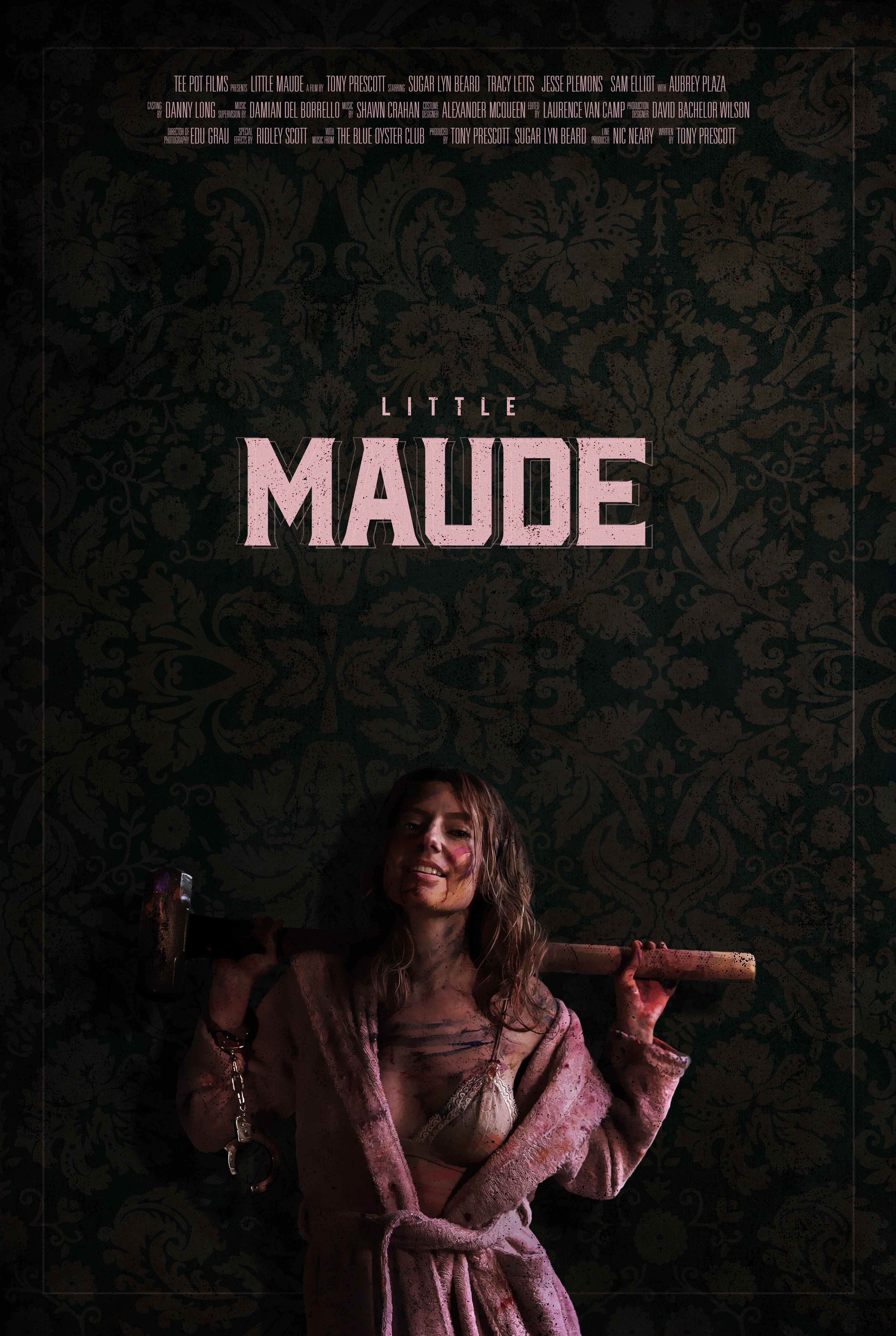 A political satire built around society's extreme materialism, Snack, has spent the last 30yrs since the collapse of society alone in a desert navigating the rapey, dystopian landscape of the badlands using a trashy 80's self-help book as her bible. Her staunch capitalist ideals are challenged when she falls for a sheltered billionaire bunker socialist. She must change or face being alone with her pavlova pink vacuum cleaner - Uri.

*Think The Road meets This Is The End 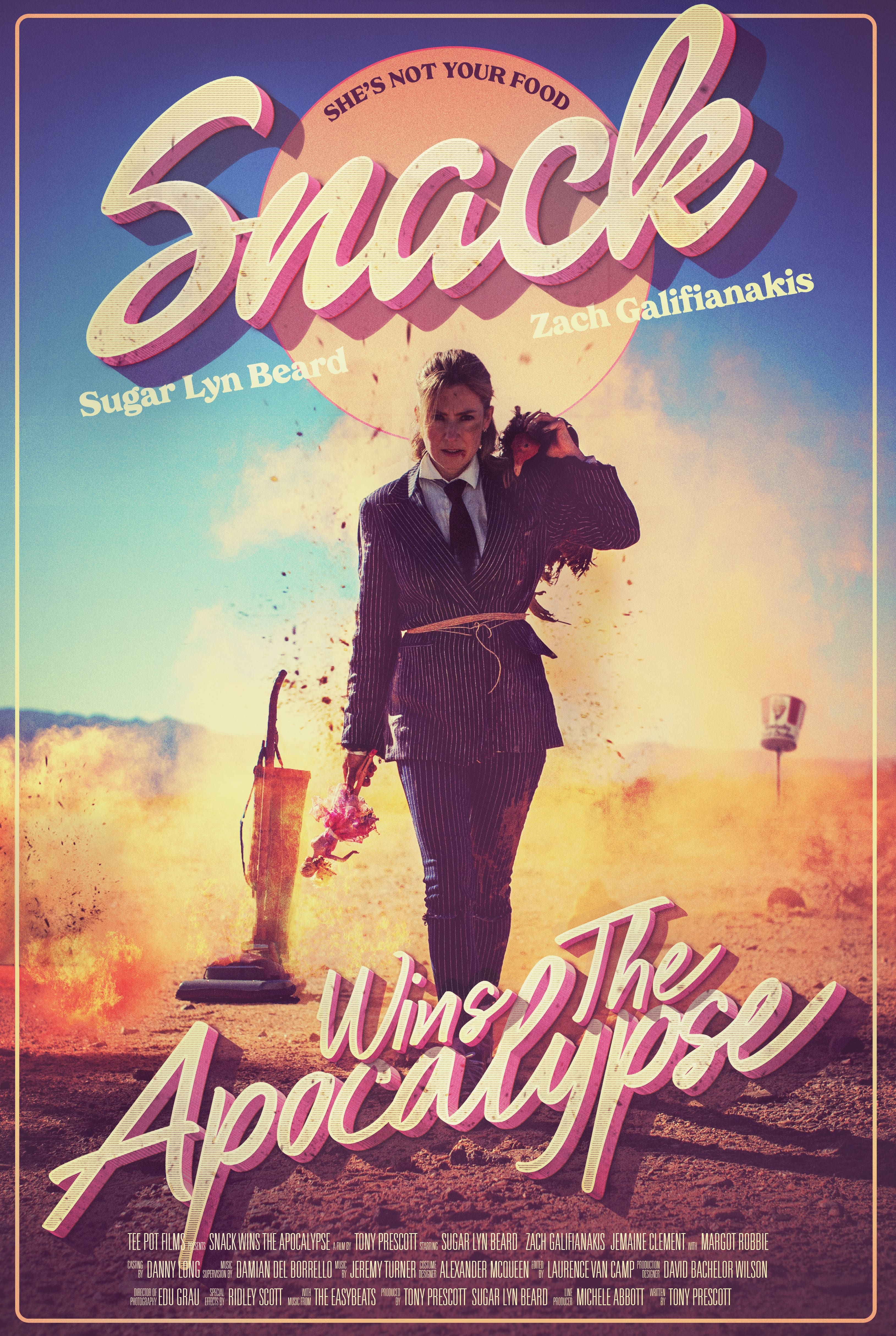 THE PRETEND ONE
(American Remake)

A heartwarming drama about a young female farmer and her imaginary friend, who, after seeing her fall for a real man, must fight to become real in order to win her back. 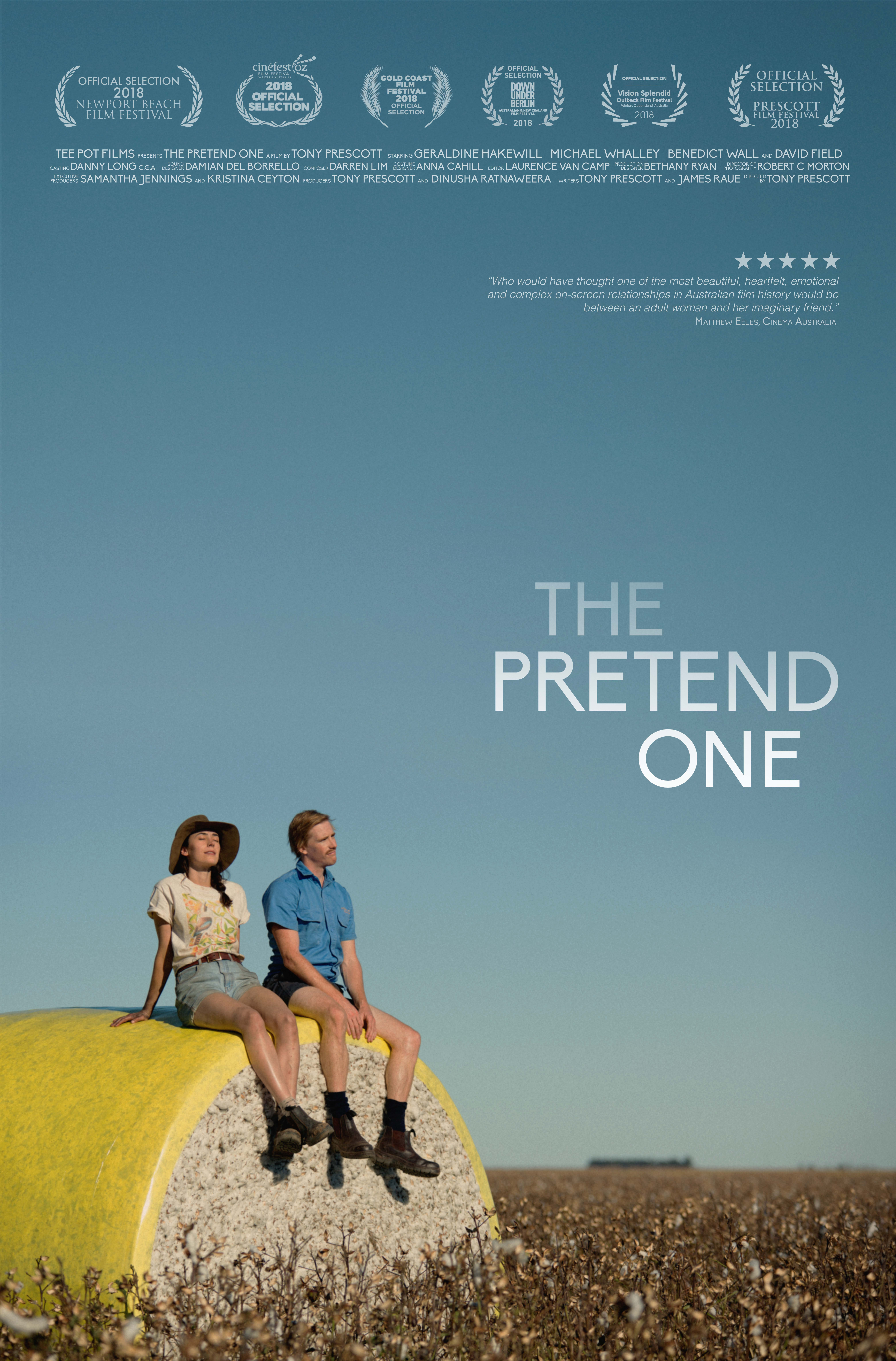 In a trailer park garage, a disgraced doctor recreates the electromagnetic resonance therapy research that had her medical license revoked. Using her stay-at-home neighbor as a test subject, her discoveries eclipse curing herself of Parkinson’s disease when they discover the fifth fundamental force; the energy of the soul, launching humankind into it next evolutionary leap.
*Think The Lawnmower Man meets Chronicle

In a red-dirt mining town on the edge of nowhere, Bill Bartlett, husband to a dying wife, builds a Transmigration (forced reincarnation) machine from stolen mining and car parts in a last-ditch attempt to cure his wife’s neurodegenerative disease.
*Think Never Let Me Go meets Momento

THE WOLF YOU FEED

An epic Western set in post-gold rush desperation where vice is the only true commodity, Mody Eldridge, an opium-addicted gunslinger is pulled into the heist of a gold nugget the size of a boxer's fist, forcing her to face the banshee that has plagued her since a child.
*Think There Will Be Blood meets The Proposition

A heartfelt family movie about a gruff Safety Match, Harold, a public safety officer in a flame-based society who is deathly afraid of fire. He must overcome the passing of his wife, a lavender-scented candle, and save the city of Kindling from a gang of explosive anarchists, lighting the way for its people.
*Think Onwards meets Inside Out

Self-professed football legend Kerry ‘The Streak’ Arthurs played six games of professional footy for the Newtown Jets back in 1981, and now he must use his natural leadership skills to run for Mayor of the Inner West to stop the relocation of his late wife’s grave to enemy territory.